During times of fear and uncertainty, the very best elements of human nature can prevail, as is the case in these Coronavirus-related good news stories we’ve found from around the world, demonstrating the power of displaying care and kindness to those less fortunate or able than you in a crisis: 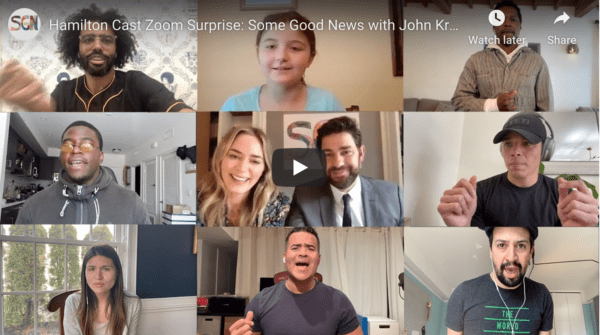 The Office actor has set up a video diary to share some of the good news he has read and seen with fans on YouTube, while also delivering some of his own.

Last week he treated fans to a catch up with his former co-star Steve Carrell and this week he surprised a young fan who was unable to see Broadway show Hamilton during the outbreak, so invited Lin Manuel Miranda and the show’s original cast to perform a song from the hit musical live on Zoom. 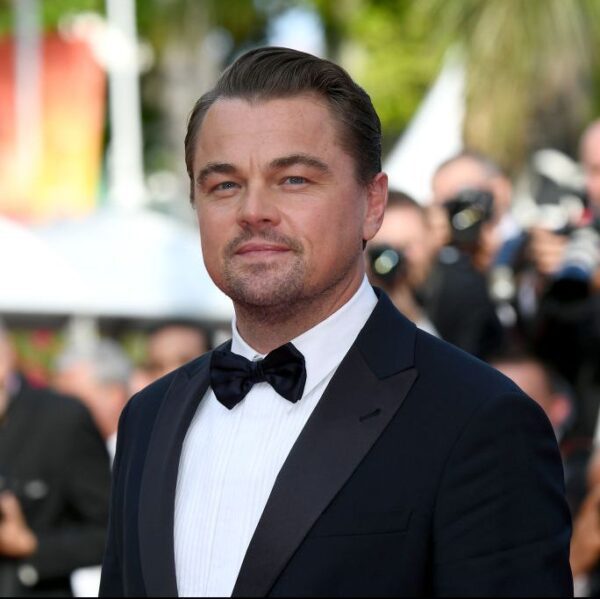 The Revenant star joined forces with Laurene Powell Jobs, Apple and the Ford foundation to establish ‘America’s Food Fund’ in the response to Coronavirus pandemic. The organisation will focus on feeding the most vulnerable people in the US, supporting existing food banks, and has started with a $12 million donation. Since then the donations have been mounting, with Lady Gaga and Oprah Winfrey also pledging their support.

Following the announcement, Amazon’s CEO Jeff Bezos donated $100 million to Feeding America- one of the beneficiaries of America’s Food Fund. 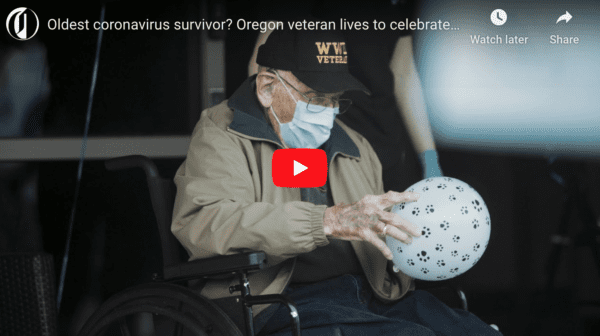 One of the most vulnerable people who are at increased risk of experiencing the most severe symptoms of the Coronavirus those over the age of 70.

But there have been some encouraging and heartwarming stories of elderly people making recoveries after being hospitalised with Covid-19.

In Oregon, USA, WW2 veteran William Lapschie celebrated his 104th birthday this week, after recently making a recovery from Coronavirus.

In Genoa, Italy a 102-year-old woman survived the illness, according to reports. In Iran, a 103-year-old woman has also reportedly made a recovery after spending a week in hospital. 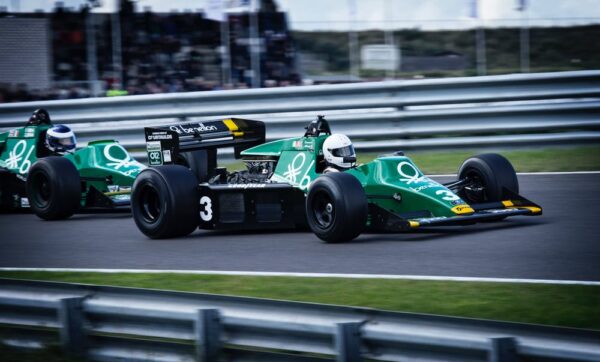 Recently it was announced that University College London and Mercedes F1 have made a breathing aid for Coronavirus patients which transports oxygen to the lungs reducing the need for a ventilator.

According to the BBC, this device was created in less than a week and 40 of them have already been delivered to several London hospitals.

Other companies including Rolls Royce, BAE systems and Ford have pledged to produce ventilators for the NHS. 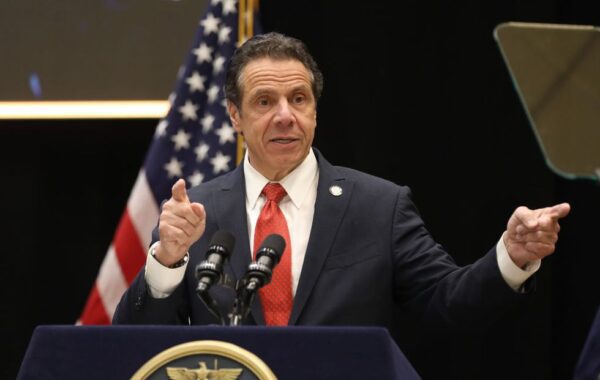 NYC’s governor Andrew Cuomo announced on Wednesday that 6,000 mental health professionals had signed up to volunteer for a new programme aimed at supporting the city’s mental health amid the pandemic.

New York residents can call the hotline and schedule a free virtual session with one of the mental health professionals volunteering. 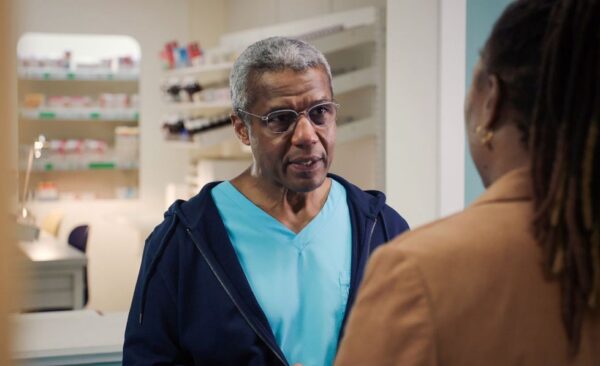 Producers behind long-running BBC medical dramas Holby City and Casualty, have announced they will be donating protective equipment from their set to NHS staff.

According to the broadcaster, personal protective equipment (PPE) from the set of the shows – which have currently suspended production – such as masks will be sent to NHS staff working on the front line.

Among the many things that have ground to a halt as a result of the Covid-19 outbreak are productions on TV shows and films as well as the openings of galleries, museums and more.

Netflix has donated £1 million to the BFI (British Film Institute) and the UK’s Film and TV Charity’s Covid-19 Film and TV Emergency Relief Fund to provide short term relief to crew that have now found themselves out of work due to various productions suspending, reports Deadline. 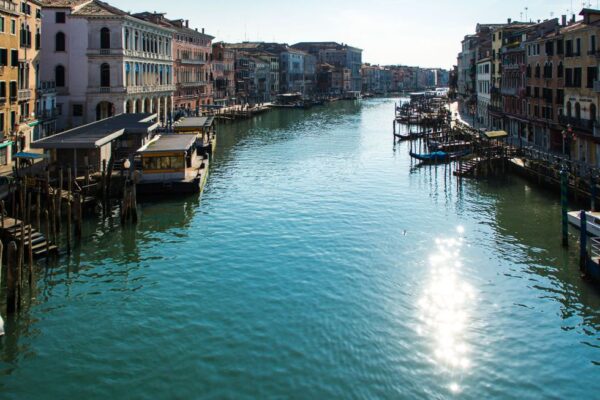 Many parts of Italy, including Venice, have been on lockdown for weeks as Italy grapples with the severe Coronavirus outbreak in the country.

One small silver lining has been reported in Venice. Locals have noticed how clear the water appears perhaps due to the lack of motor boats and general crows and pollution. These clearer waters have even led to wildlife appearing in the canals with swans, fish and more spotted in recent days. 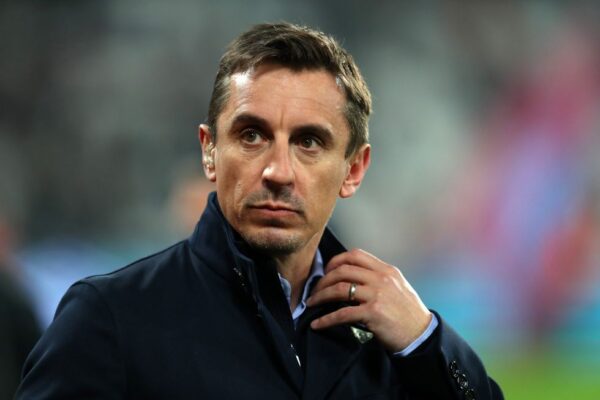 Recently former England footballer Gary Neville – who also runs a chain of hotels in the Manchester area – announced he would be opening his hotels free of charge for NHS workers to stay at. This means that any NHS members who would otherwise be forced to isolate if family members experienced symptoms can instead stay at hotel.

Similarly, in London, Chelsea FC have loaned their Stamford Bridge hotel to NHS workers needing accommodation with the bill being footed by chairman Bruce Buck and owner Roman Abramovich. 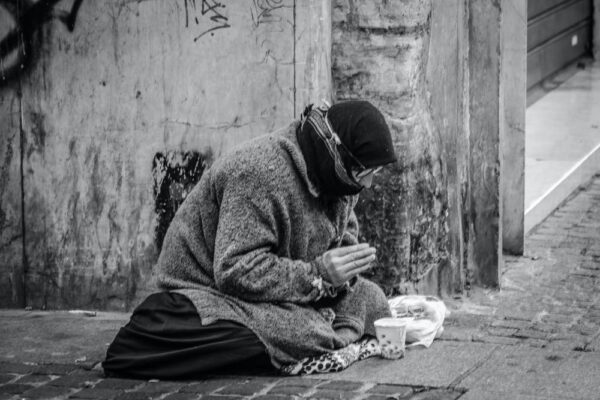 While people are advised to stay in their homes as much as possible during the pandemic, this is not possible for people who are homeless forced to sleep on the streets.

To protect them from infection, the London Mayor Sadiq Khan announced over the weekend that the city had secured 300 rooms, for now, where people who are sleeping rough can stay.

Free Streaming Of The Opera 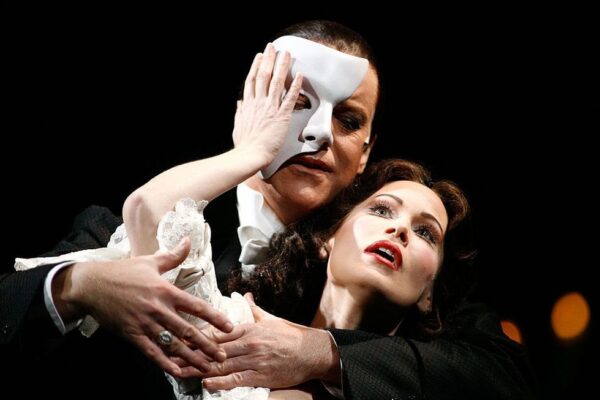 Many theatres have cancelled productions and shows in light of the virus, including in the home of Broadway New York City.

However, as Vulture reports, the city’s Metropolitan Opera announced that rather than ceasing production entirely they will host nightly Opera streams from their archive free of charge.

If you fancy a break from TV during self-isolation, and have never managed to catch the Opera before, now might be your chance.

And that’s a wrap on part 2 of our C-19 positive news stories!

We’ll keep you posted on local developments, in particular news on Universities in Swansea and plans for the coming academic year in September.. keep your eyes peeled as things are evolving every week!

All the best until next time,