Things to do around Swansea in the upcoming holidays

Hey guys, with December and Christmas just around the corner Swansea students are probably working hard on final projects due in – but soon they’ll be done and it’ll be time to get out into Swansea a little more for some fun! Here’s a couple of dozen things to try in Swansea over the festive season and into the new year!:

Watch a game of Championship football

With Swansea City being in top flight football for a few years now, anyone is now able to watch great footballers play on the weekends, which would certainly be high up on anyone’s bucket list. With tickets being like gold dust, it is best to ring the Liberty Stadium ticket office four weeks before the desired game to secure your tickets.

Rock out at Sin City

In Swansea City centre, Sin City is a hub of musical activity. With a range of different genres available, including Vant (pictured) in March, it really caters to everyone.

Play a game of FootGolf

Footgolf is the combination of football and golf. With a view of the beautiful Mumbles whilst you play, it’s the perfect way to spend an afternoon.

From Bugsy Malone to Bridget Jones’ diary – Cinema & Co. offers movie classics for you and the family. You can even book to watch a film and have a slice of pizza.

Get some cockles or Welsh cakes in Swansea Market

Award winning Swansea market is the largest in Wales. With a range of fresh local produce and stalls selling beautiful jewellery and cosmetics, you could stroll around the market for hours and then recharge your batteries at one of their coffee shops.

Admire the art at the Glynn Vivian Art Gallery

The Glynn Vivian has been re-designed. This year the Glynn Vivian presents ‘Nowhere Less Now7’ a film set in a ship which traces a journey from over 100 years ago, but also many more exciting and thought provoking exhibitions.

Be brave and try an open mic night 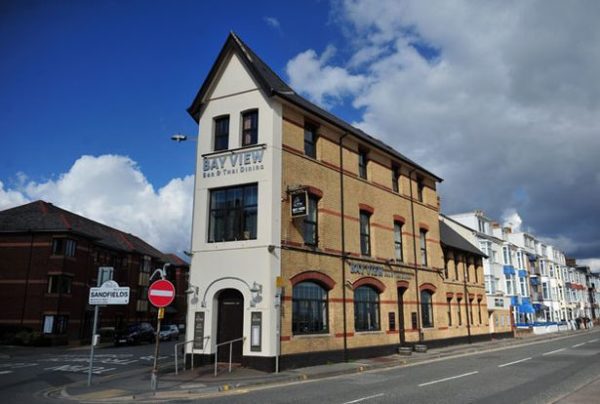 Tuesday nights at the Bay View is the place to be. Enjoy a drink at the bar – and a little Dutch courage if you need it! – and go for it at the open mic night.

The Dylan Thomas Centre has the wonderful permanent Love the Words exhibition, which is free and always worth a visit. And nearby is the Dylan Thomas Theatre, who stage Dylan’s words throughout the year. Oh, and keep an eye out for the statue of the man himself, and Captain Cat from Under Milk Wood.

Geek out at The Comix Shoppe

Swansea’s The Comix Shoppe has been supplying the city with superhero comics (and a whole lot more) for more than 30 years now. If you love superheroes, from the Avengers to Batman, you won’t find a finer stockist in Wales.

Hop on a swan or a dragon pedalo

Why not spend your summer gliding around the Singleton boating lake? Situated at the bottom of Sketty Lane, the boating lake is also within walking distance of the beautiful Singleton Park. 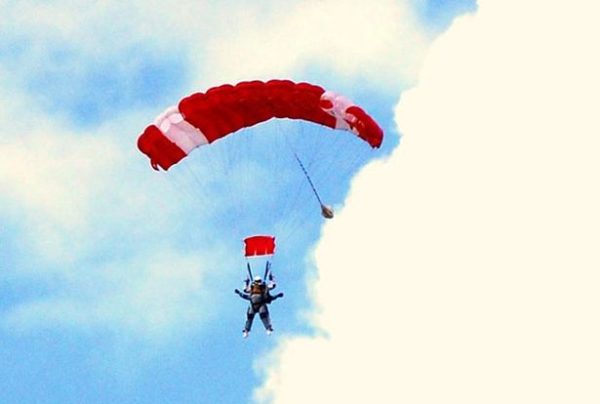 At Swansea airport in Fairwood, the National Skydiving Club of Wales allows you to experience the ultimate adrenaline rush as you fly over the Gower Peninsular. With different packages created to cater to your specific needs. The views you will get from skydiving over the Gower will be second to none.

If skydiving is a tad too extreme for you, you can view the Gower from the air in the comfort of an aeroplane. With three packages available to you, you can choose how long you want to spend in the air and the pilot will happily show you everything the Gower has to offer.

From birchwoods to beechwoods and blackcaps to buzzards, Clyne Valley Park has a range of diverse plants and animals. Walking amongst the wildlife whilst following the Clyne River should be on everyone’s bucket list.

Laugh along with a comedian at Swansea Grand Theatre

With many big acts on show each year, it makes for the perfect place to relax and laugh with friends.

Learn all about Swansea’s history in our great museums

The National Waterfront Museum tells a story of the Welsh industry now and over the last 30 years and it’s the perfect place to learn more about Swansea’s history. And just around the corner is the amazing Swansea Museum, which boasts an Egyptian mummy amongst it various treasures.

Something a little bit different at Mission Gallery’s art work

Attempt the Mega Beast at the Uplands Diner 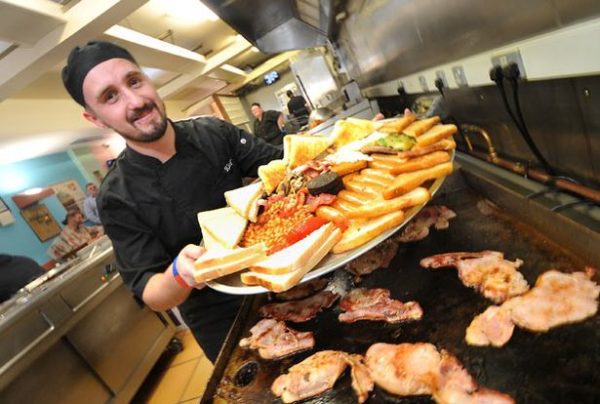 10 pieces of bacon, 5 eggs, 8 sausages, chips, 2 hash browns, bubble and squeak, mushrooms, tomatoes, beans, 2 pieces of black pudding, 4 pieces of toast, 4 slices of bread and butter, 4 pieces of fried bread and 1 small burger. Can you do it?

There is nothing better than having an ice cream whilst being able to sit down and enjoy a spectacular view across the whole of Swansea Bay.

With fitness classes and dodgeball available or just a chance to mess around— Limitless is great fun for you and the family.

Walk to the end of Worm’s Head

The ‘Worm’ is only exposed for two and a half hours before and after low tide. It’s easy to get trapped on Worm’s Head for half a day – even the young Dylan Thomas made the mistake of falling asleep and missing the tide. The views however, are spectacular.

‘Run a Marathon’ is a cliché addition to most bucket lists, but why not ease yourself in with the Swansea Bay 10k. You can run for a charity of your choice or simply just run to enjoy the occasion. This incredibly popular race through the heart of Swansea City is just £24.

Watch the Ospreys at the Liberty Stadium

The chance to watch top flight rugby with high profile stars play in the Liberty Stadium is likely to be high up on any bucket list. The amazing atmosphere at the ground is wonderful for everyone.

Swansea is full of ghost stories, and a lot of the places are open to the public. Here’s a guide to Swansea Bay’s most haunted spots.

And on that note, we’re going to Ghost! Well at least until next time.. have a great week!

credit to https://www.walesonline.co.uk/whats-on/whats-on-news/swansea-bucket-list-30-things-12666941 for some of the material in this post